A well census was done in March 1999 to update the inventory of private wells within a three-mile radius of the plant. This census indentified additional private wells, and also confirmed most wells are not used to provide water for domestic purposes.

Forty four private wells within one mile of the plant were sampled in July and August 1999 to provide data on groundwater quality. 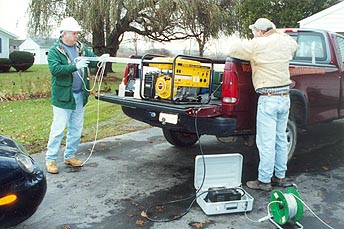 Results from sampling did not indicate groundwater contamination due to past operations at the FMC Middleport Plant.

Sampling was done by Conestoga-Rovers & Associates on behalf of FMC, with regulatory Agencies observing the sampling activities. The process was explained to well owners, and each owner received the results from the sampling, along with the New York State standards for drinking water for reference. 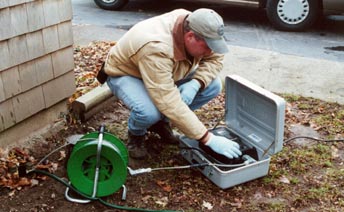 FMC also tested the well water samples for bacteria and lead as a courtesy to well owners even though their presence is not related to past operations at the FMC plant. The Orleans and Niagara County Health Departments assisted residents with the interpretation of these results.

The findings did indicate that the groundwater in the Middleport area is impacted by the local geology. Naturally occurring sodium and total dissolved solids were present in most of the samples analyzed. 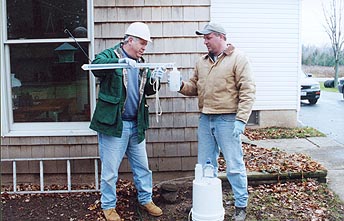 A question and answer sheet about well water sampling is available here.