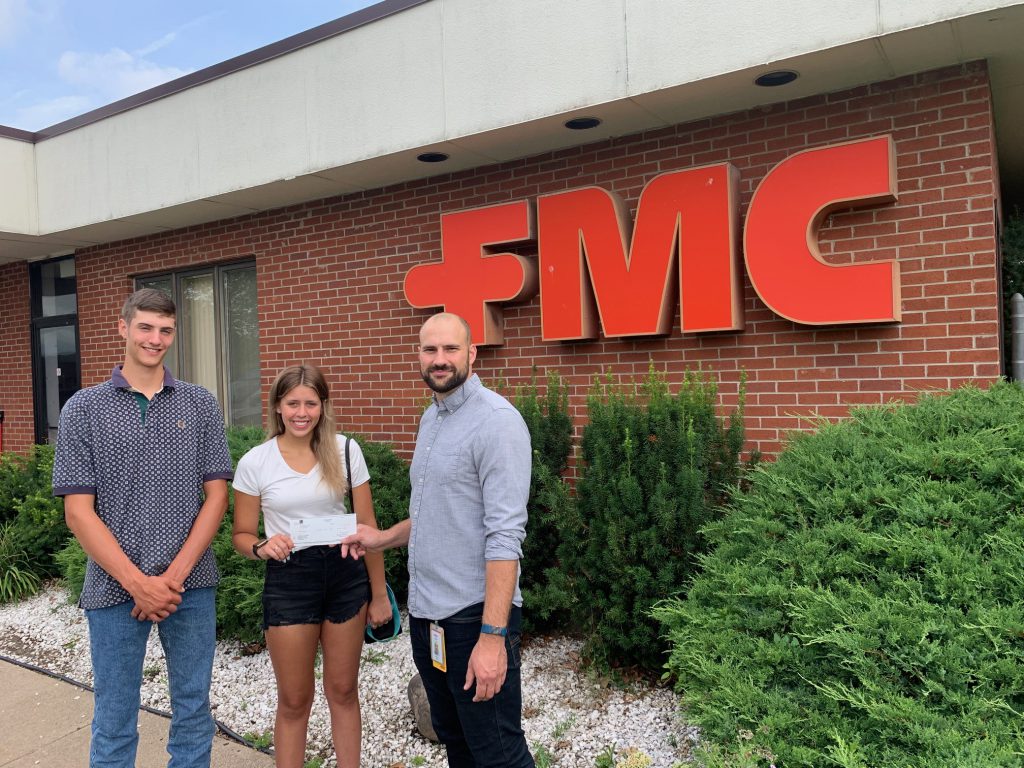 FMC Corporation, which operates the Agricultural Sciences plant in Middleport, has honored two Royalton-Hartland High School graduating seniors from Gasport with individual $1,000 FMC Scholarships from the local plant. The scholarships were awarded to Rebecca Berner and Thomas Ragonese, both of Gasport, based on judging of their 300-word essays where they were charged with “picking […] 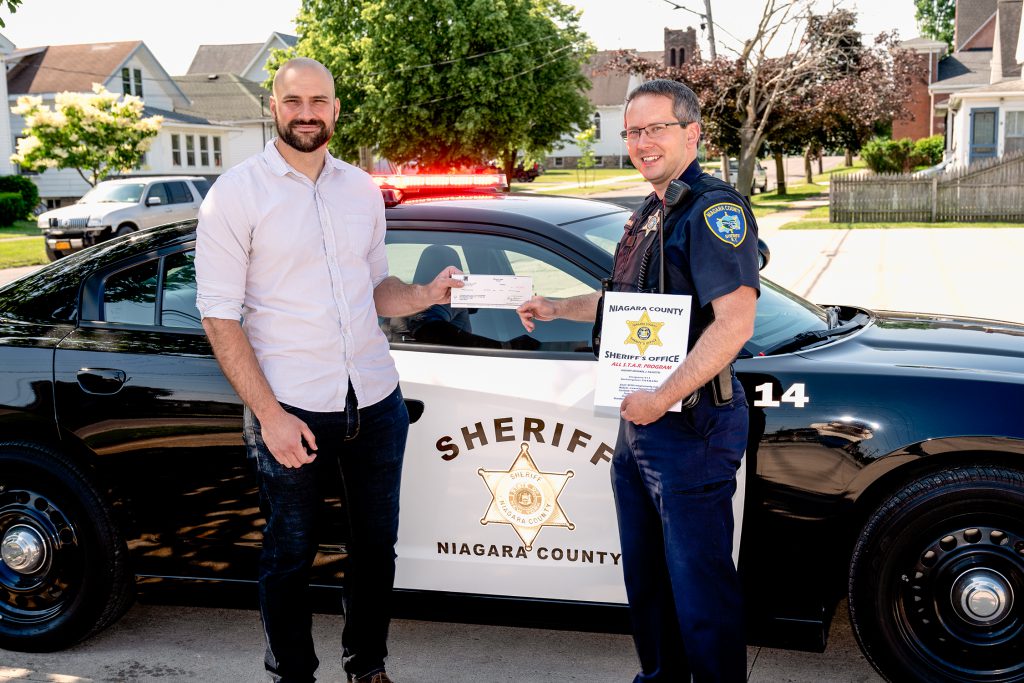 FMC Corporation’s Agricultural Sciences Plant in Middleport has awarded a Community Mini-Grant to the All-S.T.A.R. (All Students Taking Action & Responsibility) Program operated through the Niagara County Sheriff’s Office. Formerly known as D.A.R.E., the All-S.T.A.R. Program provides fifth-graders with the opportunity to learn directly from law enforcement officers about such topics as alcohol, tobacco, drugs, […] 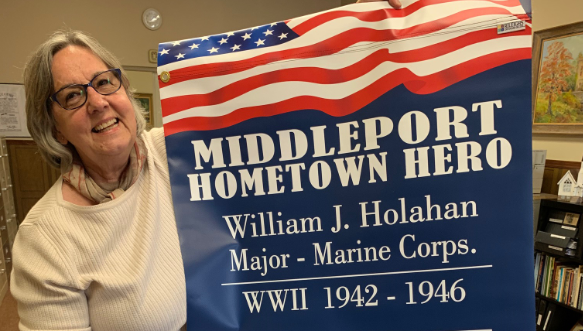 FMC Corporation’s Agricultural Sciences Plant in Middleport has awarded a Community Mini-Grant to the Middleport Village Historian to help fund continuing efforts to honor living and deceased Armed Forces veterans through its Middleport Hometown Heroes Project. Beginning this Memorial Day (May 31) and running through Veterans Day (Nov. 11), 95 street banners will be installed […]

FMC Launches Community Mini-Grants for Organizations, Groups and Projects in the Towns of Royalton, Hartland 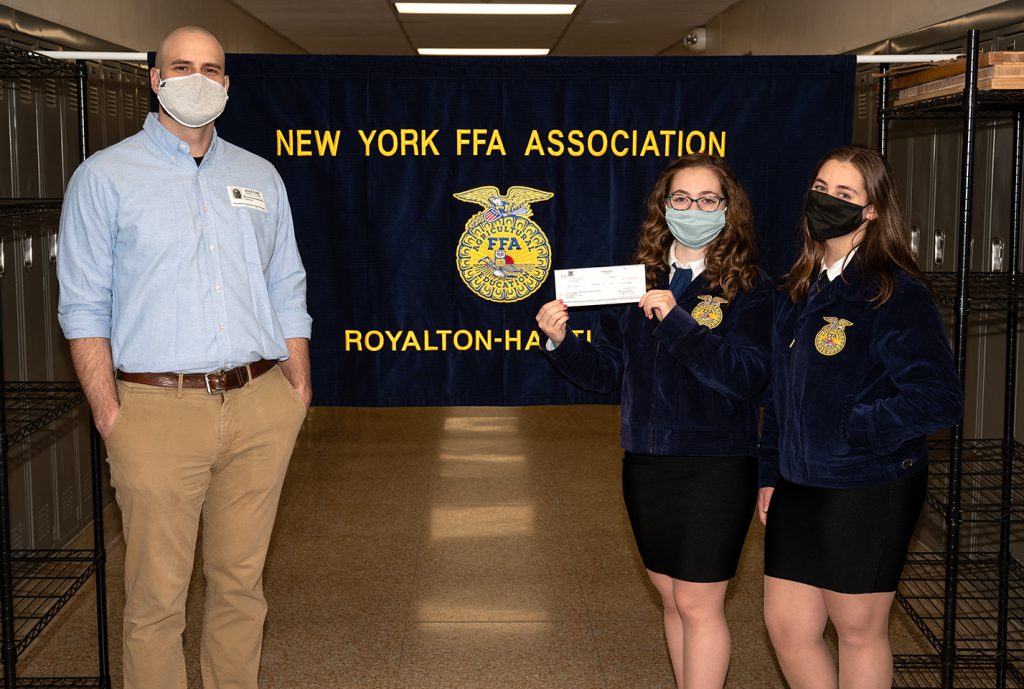 FMC Corporation’s Agricultural Sciences Plant in Middleport is now accepting applications from organizations, groups and projects in the towns of Royalton and Hartland for financial support offered through FMC’s Community Mini-Grants program. Entitled “FMC & You: Community Mini-Grants,” the program awards individual grants of up to $250 per request that support one or more of […] 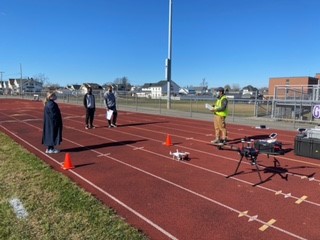 FMC, through its contracted employees, are working with teachers and students in the Royalton-Hartland School District to become better acquainted with drones and their evolving technology. As part of this effort, GHD employee Micah Santos (far right), contracted by FMC Middleport, offers instruction on a drone flight demonstration to Michelle Parker (far left), Royalton-Hartland High […] 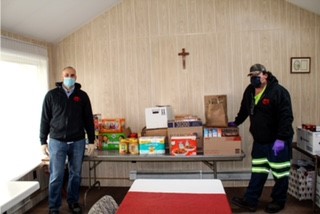 Employees from FMC’s Agricultural Sciences Plant in Middleport, working with Local 1180 of the International Association of Machinists and Aerospace Workers and plant management, helped to collect and donate more than 100 pounds of non-perishable food and toiletries recently to the Middleport Area Community Food Pantry to help local residents in need during this holiday […] 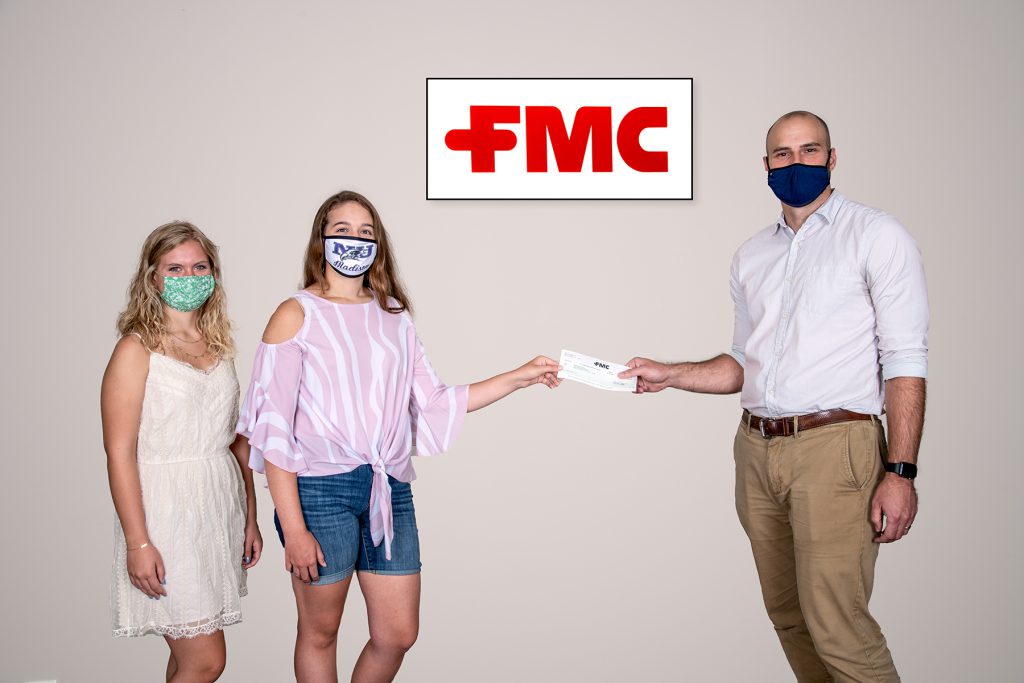 August 13, 2020 FMC Corporation, which operates the Agricultural Sciences plant in Middleport, has honored two Royalton-Hartland High School graduating seniors with separate $1,000 FMC Scholarships from the local plant. The scholarships were awarded to Abigail Ander of Gasport and Madison J. Ohol of the Town of Royalton based on their submission of a 300-word […] 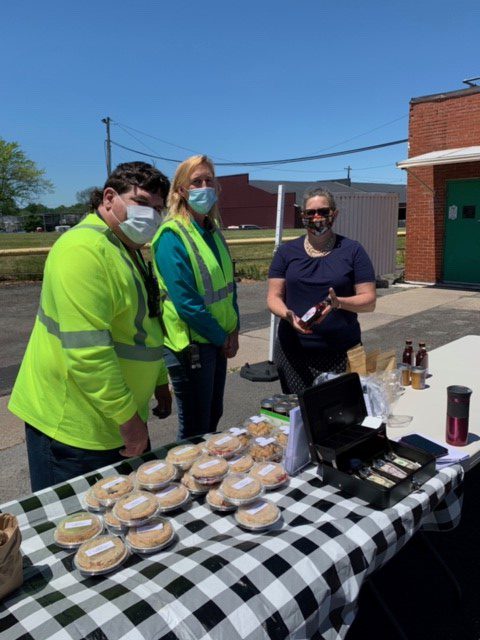 FMC’s Middleport Plant is helping area farmers challenged by the COVID-19 economic impact with a special Farm-to-Table Program that features an opportunity to sell their local food products to FMC employees. Over the next several weeks, an invited local farmer will come to the Middleport plant parking lot on Friday afternoons with products that have […] 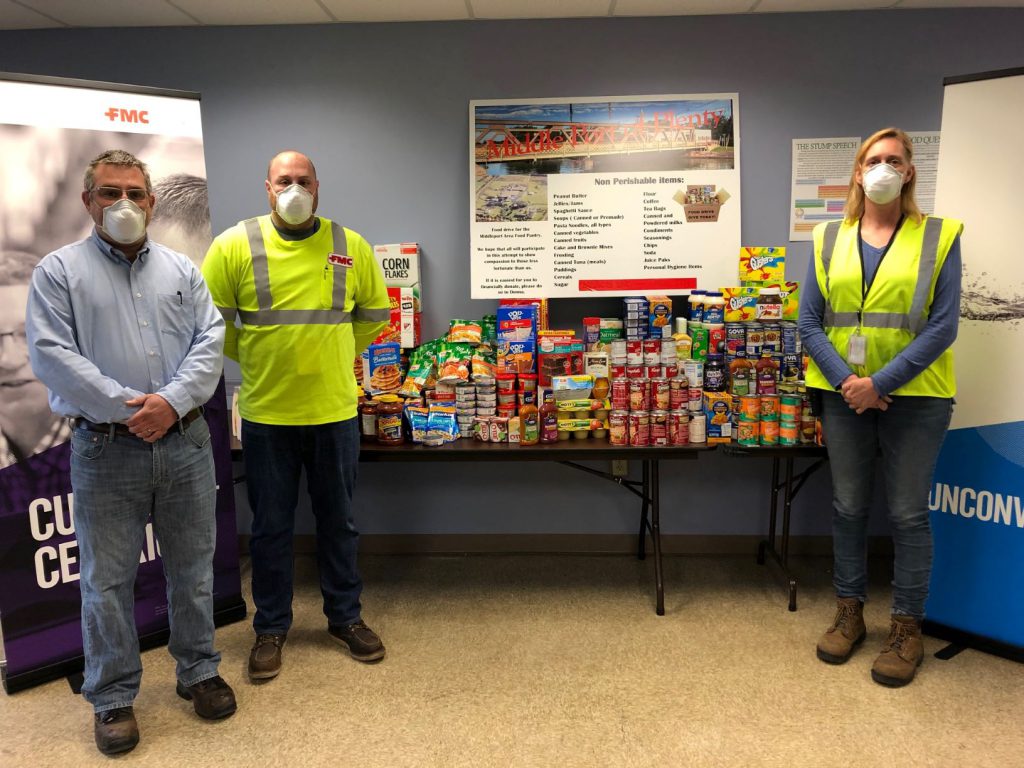 FMC Middleport Plant employees recently collected and donated nearly 750 pounds of food to the Middleport Area Food Pantry to help needy community residents coping with the health and economic effects of the COVID-19 Pandemic. Participating in the effort were FMC employees, including those represented by Local 1180 of the International Association of Machinists and […] 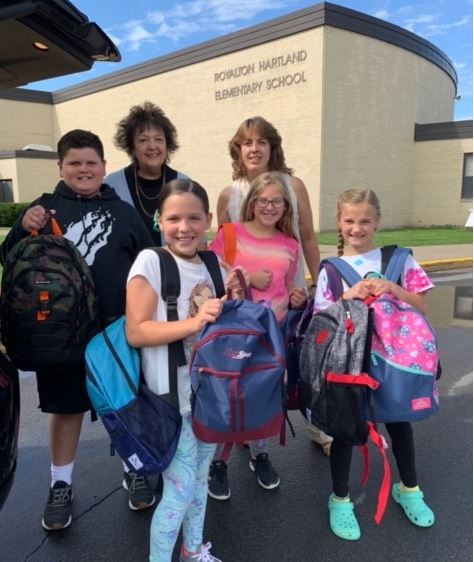 Employees at FMC’s Agricultural Sciences plant in Middleport began the school year by collecting school supplies, filling backpacks and donating them recently for use by students at two Niagara County locations. A total of 28 full backpacks were donated to students at the Royalton-Hartland Elementary School in Gasport and the Agri-Business Child Development Center in […]